About Us
Service Overview 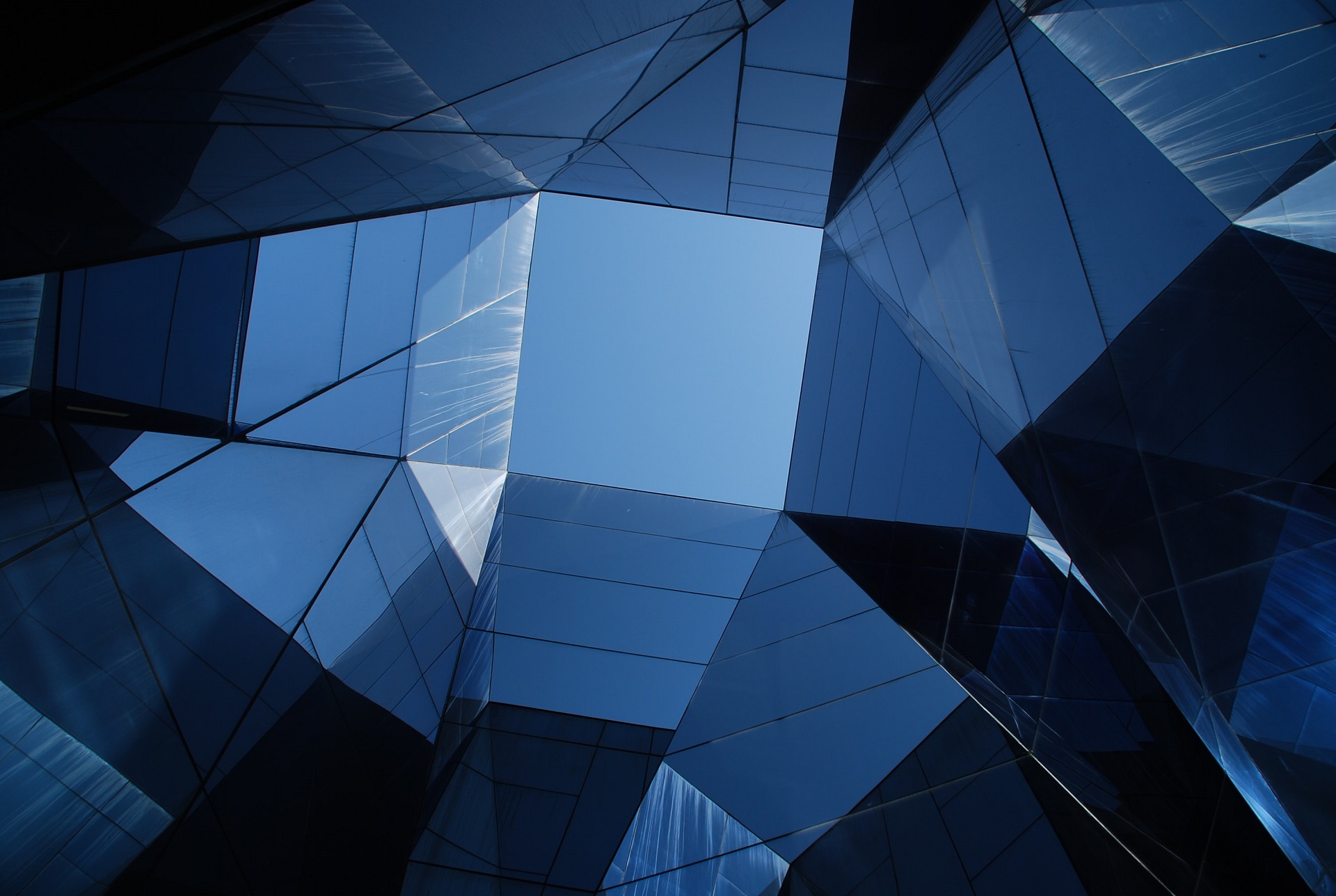 Pursuant to Rule 17.50C of the Rules Governing the Listing of Securities on GEM of The Stock Exchange of Hong Kong Limited, the Company sets out these procedures below to provide shareholders of the Company (the "Shareholder(s)") with detailed procedures by which they can use for nominating a person for election as a director of the Company ("Director"):

A Shareholder of the Company shall prepare a notice in writing (the "Notice") indicating his/her intention to propose a person for election as a Director. The Notice must state clearly the name, the contact information of the Shareholder and his/her/their shareholding, the full name and age of the person proposed for election as a Director, including the person′s biographical details as required by Rule 17.50(2) of the GEM Listing Rules, and be signed by the Shareholder concerned (other than the person to be proposed).

The person proposed for election as a Director shall also prepare a notice in writing indicating his/her willingness to be elected together with the nominee shareholder′s identification and shareholding evidence.

The period for lodgment of such notices will commence no earlier than the day after the dispatch of the notice of the general meeting appointed for such election and end no later than 7 days prior to the date of such general meeting and the minimum length of the period during which such notices to the Company may be given will be at least 7 days.

The Notice will be verified with the Company′s branch share registrar and transfer office and upon their confirmation that request is proper and in order, the Company Secretary will ask the nomination committee of the Company and the board of directors of the Company to consider to include the resolution in the agenda for the general meeting proposing such person to be elected as a Director.